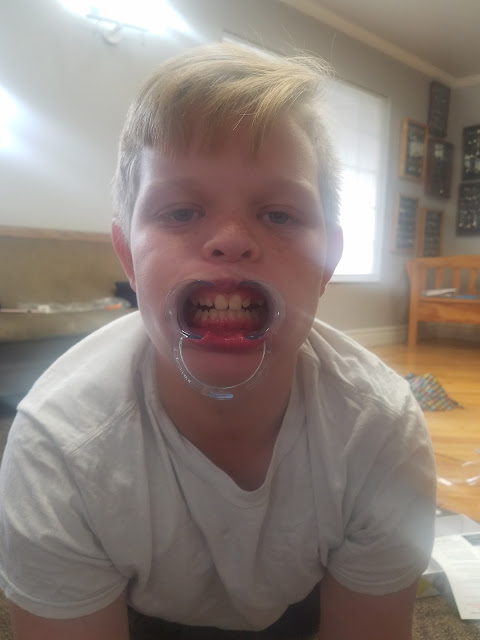 I just love that my blog gives us access to fun new activities I might not otherwise hear about or try. I think I told you before that Teach and Twiz brought over the original version of this game and I never got a chance (maybe I didn't want one...) to play, but the kids thought it was hilarious. 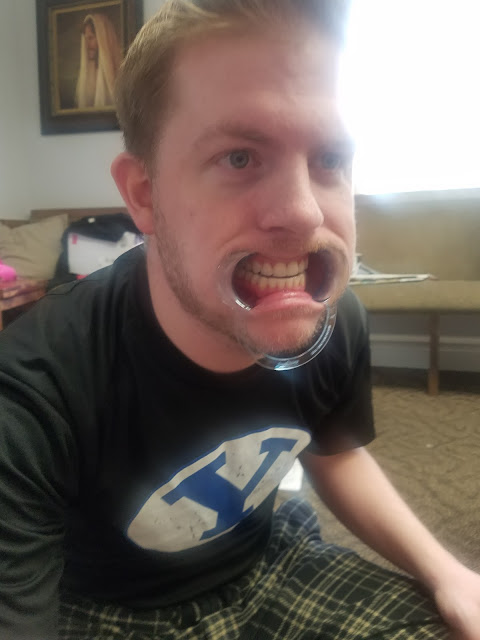 So on Sunday while we were waiting for the rest of the family to join us for the Dog Walker's birthday party, I handed the game to Princess and she and The Frog ran a rousing game with the younger kids. At first they were a bit quiet and when I asked her about it later, she said it was because she was born in '96 and all the little kids were all born after the turn of the century. The Frog was born in '89, but he didn't know or remember all of the references either, but after the first round or two, it didn't matter; they were all laughing hysterically. 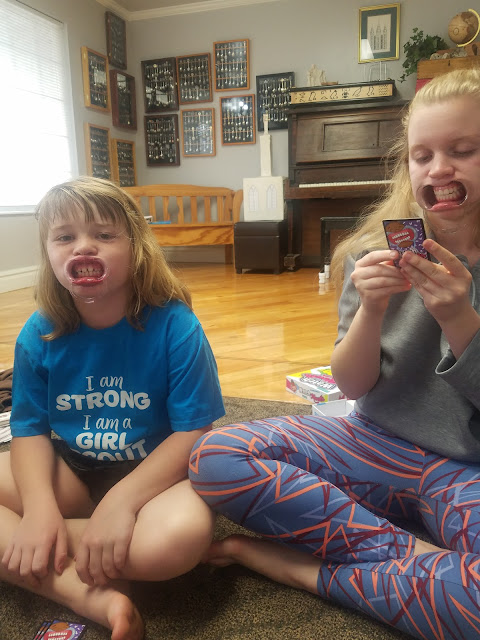 Then on Monday night for FHE, I had to give it a try so I could give you my honest opinion. First of all, let me say that they were right. Many of the references were foreign to me and to my sweetie and both of us were born in the '60s, so we were plenty old enough to remember the '90s. But my conclusion was the same as Princess's... it didn't really matter. 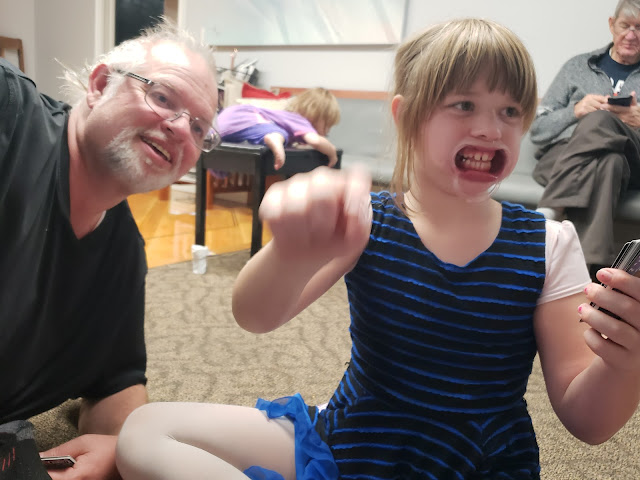 Silly phrases and ridiculous Mouth Openers made for plenty of giggles and I just have to tell you this one. My sweetie was the Reader and we were all trying to be the Interpreters. OK, now I have looked through every card to try to figure out what he was supposed to be saying, but all I heard was "Neal Hart never Farts." 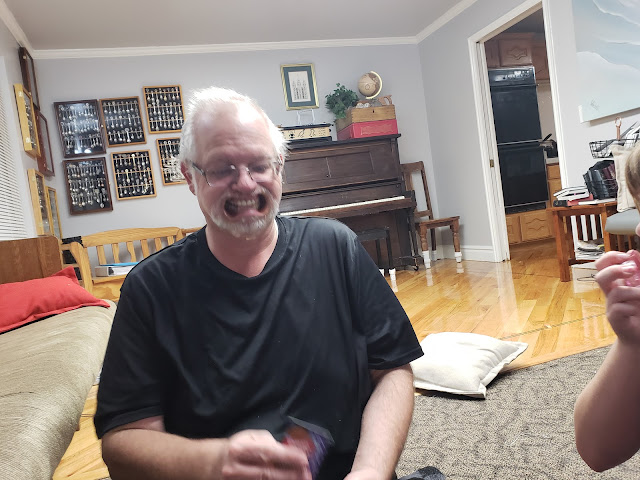 We laughed for 5 minutes; I could barely breathe, and then we laughed all over again. 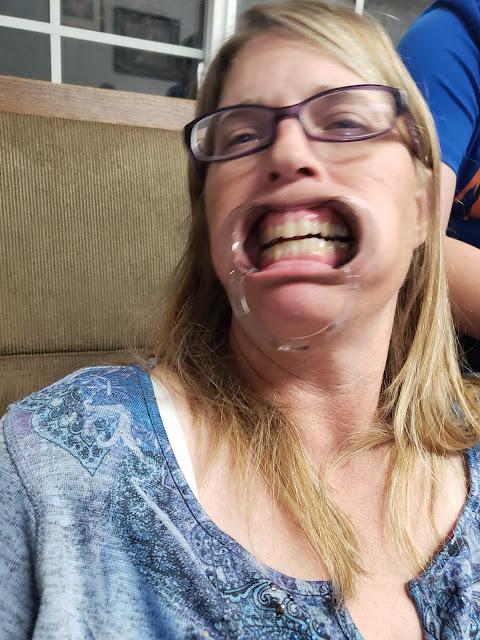 Get this game for Christmas. Seriously... 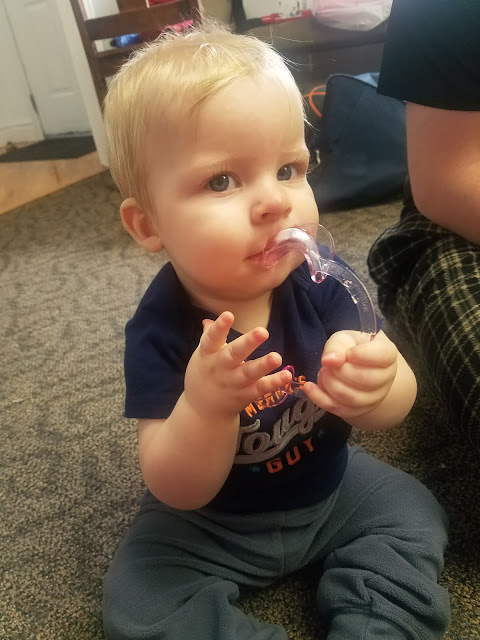 **Disclosure: We received a free Watch Ya' Mouth, 90s edition for our open and honest review.**

Leave a Comment
submit a review Join our blog team